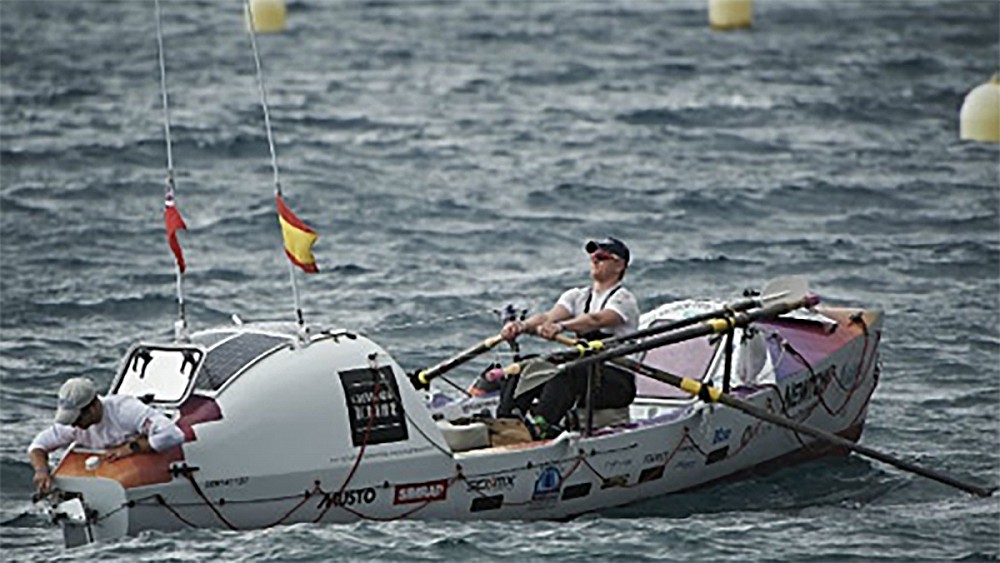 MORE PEOPLE HAVE BEEN INTO SPACE OR CLIMBED EVEREST THAN HAVE ROWED THE ATLANTIC.

Crossing the Atlantic is never an easy undertaking, but people have been making the journey for hundreds of years. The very first crossings were made to discover and explore new lands. Today, most crossings are made by huge cargo ships exporting or importing commodities across the ocean.

But some daring people choose to cross the Atlantic to test the limit of their physical and mental strength, to achieve something unthinkable. The idea of the Atlantic Challenge race came to Sir Chay Blyth whilst he was rowing the Atlantic Ocean in 1966 with John Ridgeway. It was a 92-day battle against hurricanes, 50 foot waves and near starvation.

It is no surprise then that more people have been into space, or climbed Everest than have rowed the Atlantic. It takes a certain kind of person to keep going when faced with blisters, salt rash, sharks and sleep deprivation. That’s why the Talisker Whisky Atlantic Challenge is the world’s toughest row.

Other ways to reach us