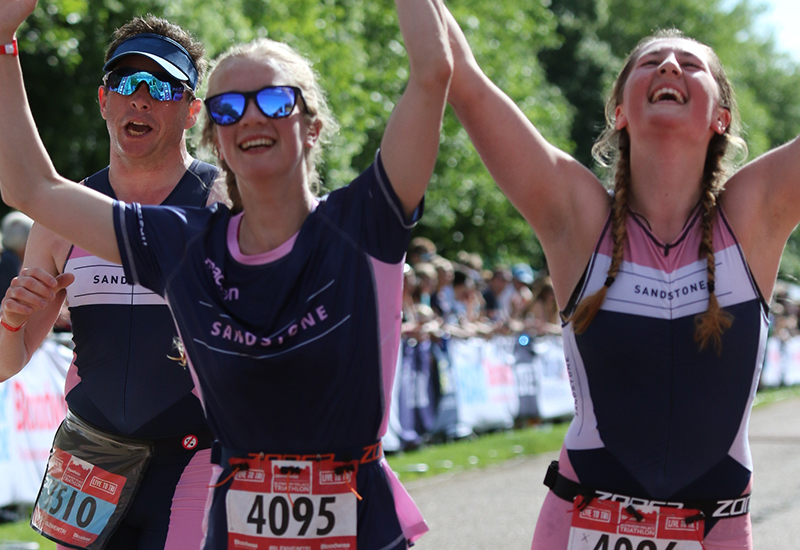 “You can learn new things, but you can’t really change your basic intelligence”.

Think about this statement and consider how strongly you agree or disagree with this. Maybe you are somewhere in the middle? Perhaps you have a different answer for different areas of your life. For example, maybe you think you can progress in your career but you believe you will never really get better at something like art, music or sport.

Carol Dweck, who pioneered this research, began studying students’ beliefs about intelligence because she was interested in the question of why some people are so resilient in the face of challenges while others are not.

What she found was that students generally hold one of two very different beliefs about intelligence. Some students have what she calls a “fixed mindset” - the belief that intelligence is a fixed trait that doesn’t change much.

Other students however have a very different belief about intelligence - a growth mindset. They see it more like a muscle that grows with effort.

So why does this matter? It matters because these beliefs act like lenses through which people interpret their day-to-day experiences, particularly in experiences of adversity. People draw very different conclusions about the meaning of the same events.

A fixed mindset (a belief intelligence is a fixed trait), is likely to want to continuously prove their intelligence. This leads to an avoidance of challenges, giving up easily, seeing effort as pointless, an unwillingness to learn from useful negative feedback and a feeling of threat from the success of others. As a result, people with a fixed mindset often plateau early and achieve less than their full potential. Doesn’t sound great eh?

In the workplace: are managers born or raised?

One implication of growth and fixed mindset is that it explains why a lot of management training is ineffective. One reason for this is because many people (and therefore many managers) don’t believe in personal change – they have a fixed mindset. Someone with a fixed mindset will only look for or appreciate someone with existent talent. They will judge someone as either competent or incompetent at their job and fail to notice any improvement.

Dweck argues that businesses need to look for managers that don’t simply have the best talent, but those who have a growth mindset. In practice what does this mean? Characteristics could include:

So how can you go about embracing a growth mindset? First of all, it’s important to understand what your fixed mindset triggers are. As mentioned above, you might not have a fixed mindset show up all the time, but rather in specific circumstances. Typical examples include:

When faced with a fixed mindset reaction in the future, try to catch yourself out. Try and reframe the situation. For example, you could say “I know this might not work out, but I’d really like to take a stab at it…” or “Yes it’s possible I am not good at this (yet) but I think I have an idea of what to do next…let’s just try it”.

Finally, to really embrace a growth mindset each day consider: