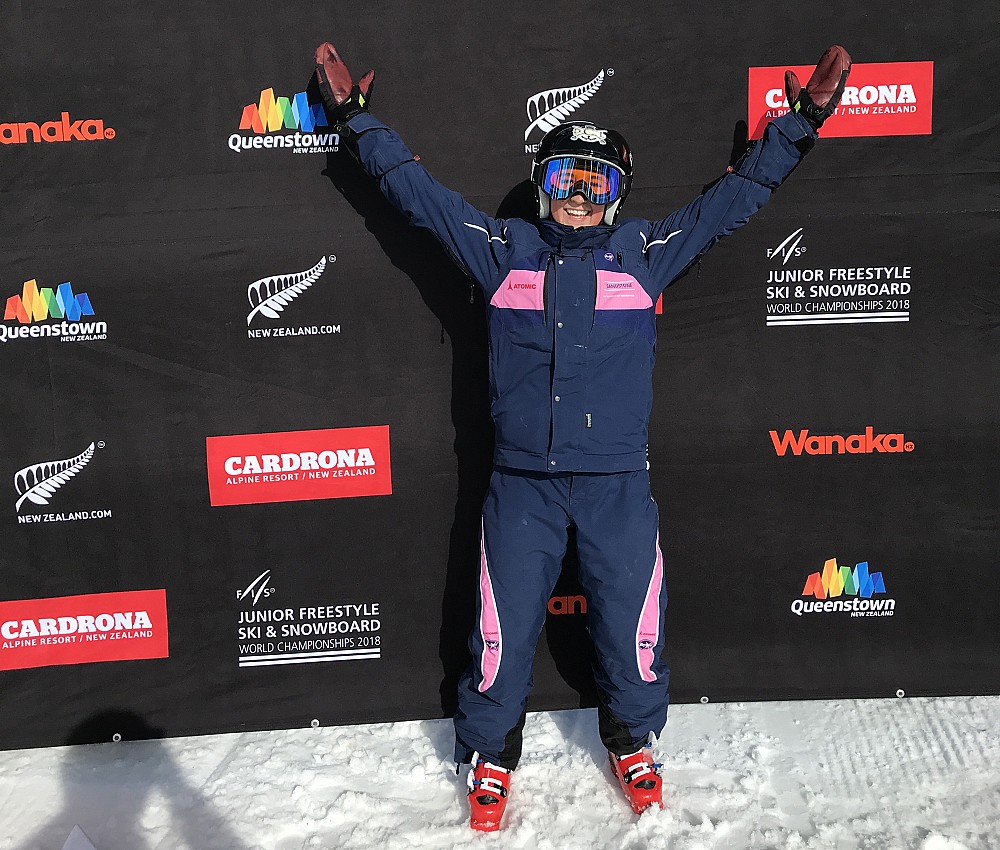 Zoë learned to ski aged 8 at Midlothian Snowsports Centre in Hillend, but her ski career started to take off onceshe was in Dalkeith High School; she raced for the school ski team, and competed at British schools level.

In 2016 Zoë won a scholarship with Interski Snowsports School. This enabled her to qualify as a BASI Alpine levels 2 ski instructor,  which she did in the 2015/16 season. Skiing now became her profession as well as her hobby.

In April 2016, after a change in discipline, Zoë attended a selection day for the British Ski Cross team, where she was offered a place on the Home Nations Academy, GBX team.

She spent the 2016/17 season on snow, training with the GBX team and racing in Fis races across Europe. Her season came to a close with Zoë and her older sister Claire being selected to represent Team GB for Ski Cross at the World Junior Freestyle championships in Valmelenco.

Next season, Zoë will skiing alongside her sister Claire, and will be training with British Ski and Snowboard alongside the World Cup team and other Europa cup athletes.

Her aim is the Winter Olympics in 2022