Team Sandstone accompanied by nearly 100 clients and delegates crossing the finish line together at the Blenheim Palace Triathlon. 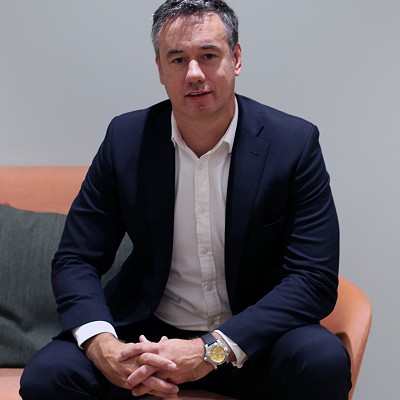 Paul is a Veterinary Surgeon, former British Military Officer, and Managing Director of Sandstone, which he co-founded.

Paul has had a varied career so far, initially an Officer in the Royal Marines, Paul left and trained as a vet, but kept his links with the military, returning to the front line in Afghanistan in 2012 with the Grenadier Guards.

Paul qualified as a veterinary surgeon in 2000, and joined Westpoint Farm Vets, becoming partner, owner and director along the way and growing it from a small 3 man business based in West Sussex, to employing over 200 people, in 25 practices around the UK, and turning over in excess of £70M. In 2015 the business was sold to Private Equity and Paul remained as Managing Director of the farm animal side of the business until 2017.

Paul’s areas of expertise include leadership and management development, especially in the professional sectors, and decision making under pressure. He is skilled at taking the best from his experiences of the military, sport and business and making them relevant and easily understood to a diverse audience.

Paul has a Masters in Bovine Reproduction from Liverpool University and an MBA from the Open University, and is a Trustee of Vetlife, a mental health charity, and a non-executive director of the British Veterinary Association. 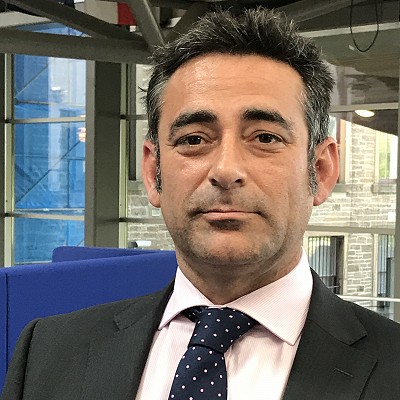 David works extensively in the Middle East, where the focus is always on building long term partnerships with clients. The automotive team members are all well established in the region and fully understand local requirements and cultures.

David started his career working in the property market, building on his degree in Land Management; in his spare time David is an established property developer. His projects range from prime Central London locations to a unique, upmarket student property brand in the South of England. 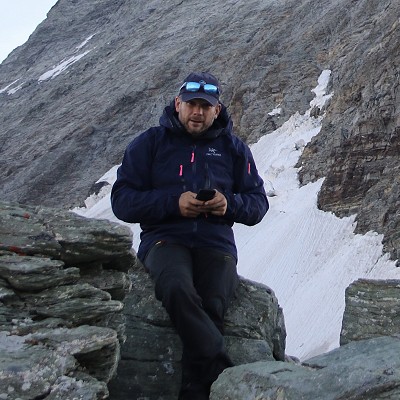 Tim is a fomer Intelligence Officer and co-founder of Sandstone. His areas of expertise include leadership development, team dynamics, critical decision-making, and crisis management.

He is skilled in defining client needs and designing courses to ensure the outcomes desired by the client.

He has wide experience working with clients in Europe, the Middle East and elewhere. He regulary speaks after dinner and provides inspiration and focus on behalf of various orgainsations and mental health charities.

Tim served with the British army as a captain in diverse roles before operating as a Human Intelligence Officer. In 2015 he was part of a team attempting to summit Mount Everest when huge earthquakes hit the Tibetan and Nepalese regions. 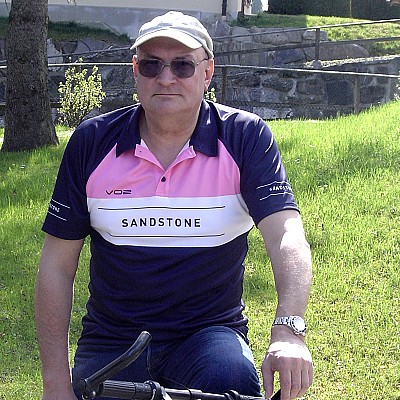 Cedric is the chief financial and administrative officer of Sandstone, as well being trainer, coach/mentor and employee assessor.

He is an internationally experienced executive with many years of experience in Europe, the USA and Asia. He has successfully managed across functions, interest groups and nationalities in different locations around the world.

Cedric worked for many years for blue chip corporations including Philip Morris, Walt Disney, Polo Ralph Lauren and HK Telecom, and his experience covers not only finance and administration but also HR, Strategy,M & A and IP licensing. For the last 20 years he worked with SMCs on a variety of different projects before co-founding Sandstone.

Cedric is a UK qualified chartered accountant (Smith and Williamson and KPMG), has an MA from Cambridge University and is an alumnus of the Harvard Business School, having completed their AMP programme

...and our associates, coaches and assessors. 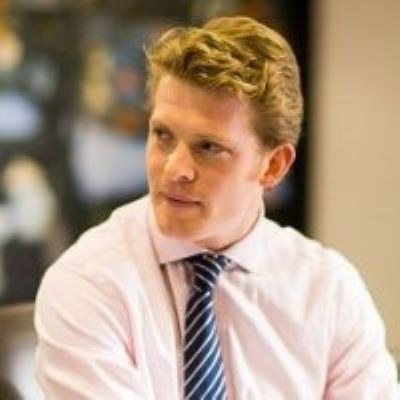 Merlin is a Sandstone trainer with many years of experience leading teams and helping aspiring leaders. He is a qualified Strengths Finder™ coach.

Having started out with the British Army as a tank commander and an intelligence officer, he then spent several years at PwC, working with ailing financial services, engineering and utilities clients to change behaviours, analyse problems and create an environment for success.

He has a broad range of experience in multiple industries, and has worked with clients across multiple sectors and industries in the UK, Europe and the Middle East.

Merlin has a BA in Leadership and Management and an MBA.

He is currently engaged in implementing various rewilding programmes on his family’s property on Bodmin Moor. 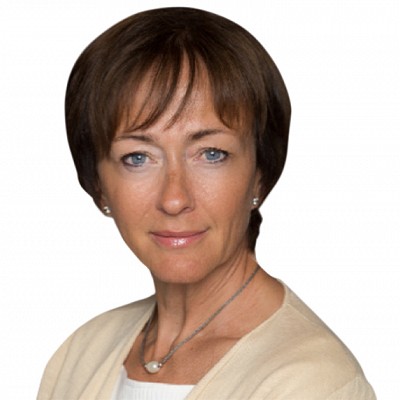 Malin is a coach with Sandstone.

She has lived and worked in eight countries across three continents. With her international background she is highly experienced in supporting people through transition.

She started off as a fashion designer in Paris in the 80’s, then went on to teach fashion in Tokyo, before setting up her own creative studio in Hong Kong. She subsequently became President for a Swedish International Organisation specialised in supporting female expats. through transition and integration outside their home country.

Malin, who holds a bachelor degree gained in France, as well as her professional coaching qualifications, has now been coaching staff at all levels for over 5 years, in English, Swedish and French.

She has accumulated over 500 coaching hours, with clients from around the world. 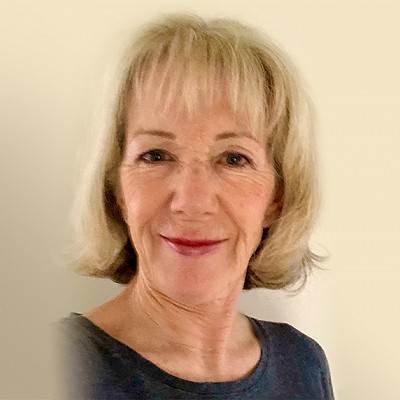 Karen works as a pre- and post-employment staff assessor and client HR advisor for Sandstone, specialising in automotive companies.

She is experienced at developing and delivering management assessments and management training, as well as senior management development programmes, focused on measurable, positive outcomes.

Karen started out in her automotive career selling Commercial Vehicles for a Mercedes Benz dealer, and went on to work in automotive retailing for high profile UK Motor Groups.  She also held operational and financial roles at BMW, Rover Cars and Toyota, and latterly spent 12 years with Mercedes Benz UK in a Network Development role. 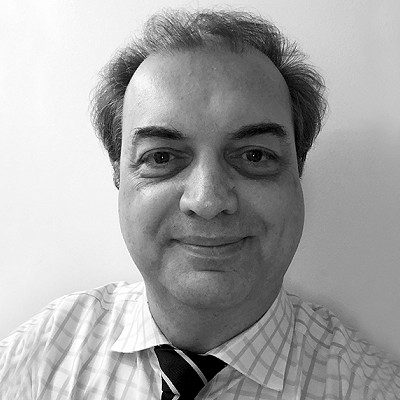 Nick works as a pre- and post-employment staff assessor and client HR advisor for Sandstone, specialising in automotive companies.

He has gained extensive experience within the automotive sector, working with both premium and non-premium brands. He has built effective, long-term relationships with many national sales companies.

Nick has frequently acted as a recruiter of Line Managers, Heads of Business and management at the CEO level. He has also worked as a trainer, assessor and consultant advising clients on the organisation and design of training courses and assessment centres.

He has worked both in the UK and the Middle East. This cross-regional experience has given him an unique perspective into the cultural differences in training and recruitment between the regions.

Nick studied Music, Philosophy, Law, and Psychological Evaluation to Master’s Degree level. He is a Certified Assessor within the Institute of the Motor Industry. 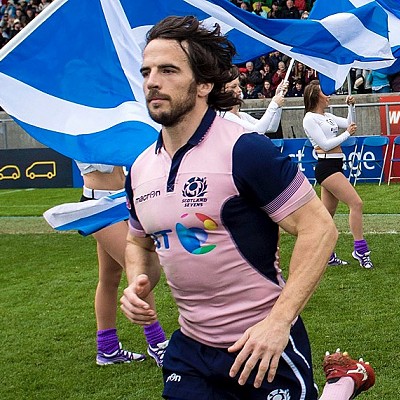 Colin is a trainer and coach for Sandstone, specialising in the techniques required to select and manage high performance teams.

He is a former Scottish rugby international 7’s and Glasgow Warriors player, and he specialises in the characteristics and behaviours required to achieve high performance within any team.

As a qualified executive business coach Colin is well placed to assist corporate clients to use the characteristics of high performing sports teams within commercial environments. 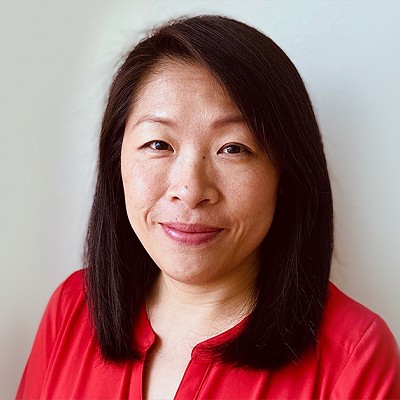 Pauline is a coach with Sandstone, working with professionals and entrepreneurs who wish to improve their visibility and leadership presence, or are ready to make their next significant career move.

Prior to coaching, Pauline spent many years in the corporate world working with senior executives in the areas of strategy, marketing and business development. She worked for leading Fortune 500 companies, including Walt Disney and Polo Ralph Lauren. She has also spent time as a management consultant assisting FTSE companies to launch new ventures.

Her geographical exposure spans Europe, Asia and the USA, a diversity which has developed her capability and understanding of relationship-building and the motivation of people across business units, nationalities and cultures.

Stepping off the corporate track and into the entrepreneurial world, Pauline added to her existing bachelor’s degree in chemistry and her MBA, by training at the renowned culinary school, Johnson & Wales. She then went on to launch her own business consulting for various food businesses, as well as teaching, in-person and online, avid home bakers how to bake like a pastry chef in their own kitchens.

Pauline then decided to qualify as a coach and is a Certified Co-Active Coach with the Co-Active Training Institute.

Jemima is a Sandstone Associate trainer who specialises in brand development and online marketing management.

She is active in sports marketing management, and in the past spent several years as a marketing and brand consultant, assisting companies to establish their online presence and develop their brands.

Jemima holds a bachelor’s degree in psychology. After earlier training intensively in ballet at a high level, she has now switched her personal goals to Ironman and is moving rapidly up the ranks. 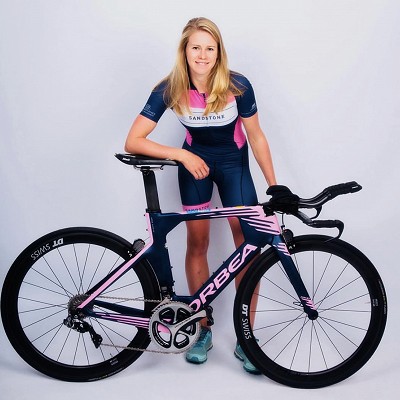 Her skill set and experience fit remarkably well with Sandstone’s brand values; her own days regularly start with personal training at 0500.

As well as being an experienced performance trainer, Chantal has achieved Elite status as an Ironman athlete. In her first season as an Elite she finished 4th in a number of races; she is now competing for podiums.

Chantal holds a degree in Leadership. 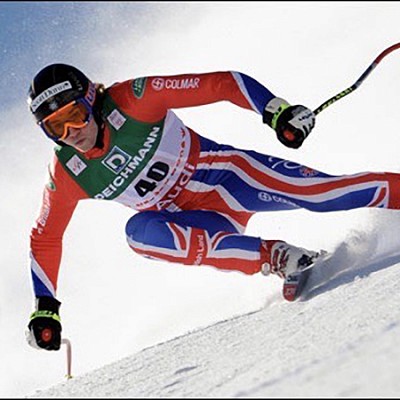 Ed not only represented Great Britain in the 2010 Vancouver Olympic Games as Britain’s #1 Alpine skier, but was Britain’s #1 in Ski Cross after just one year on the World Cup Ski Cross circuit (the only British man to become #1 in two different winter sports).

Ed served on the British Ski and Snowboard Board of Directors for over 2 years, working hard to shape the system for future athletes.

He coaches children and adults as a way to give back to the community that helped to support him throughout his career.

Ed is a TV presenter, trainer and motivational speaker who disseminates the message that through hard work and dedication, you can do anything you put your mind to. 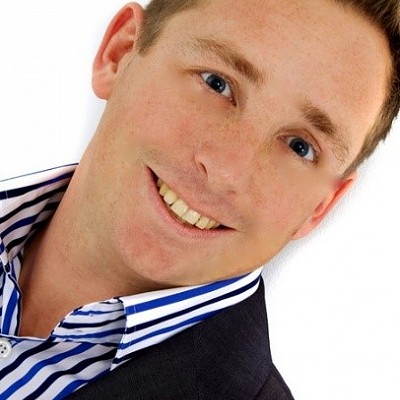 Jeremy has spent more than 20 years in the Automotive training sector ranging from physical driver instruction and coaching to theoretical sales and product training.

Throughout his career Jeremy has developed and delivered educational programmes for some of the world’s most prestigious and valuable automotive brands. 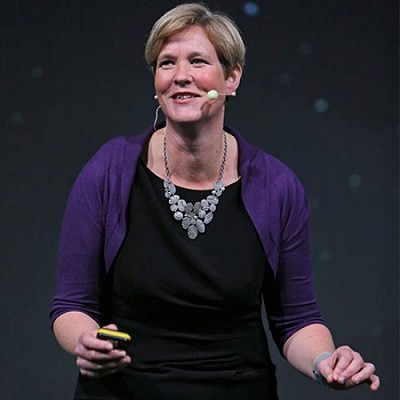 A former Tornado GR4 fast jet pilot with the Royal Air Force, Mandy not only comes with an incredible story, but she manages to combine this with her in depth knowledge of human performance factors, having worked as a facilitator with teams across a large variety of industries to bring the key areas of team dynamics, cultural change, decision making and risk management to the forefront. Human Factors training recognises that we all make mistakes but provides the ability to deal with risk and reduce errors, giving us tools to be more efficient and effective in our roles. She is passionate about the power of these approaches and the potential this unlocks for any organisation.